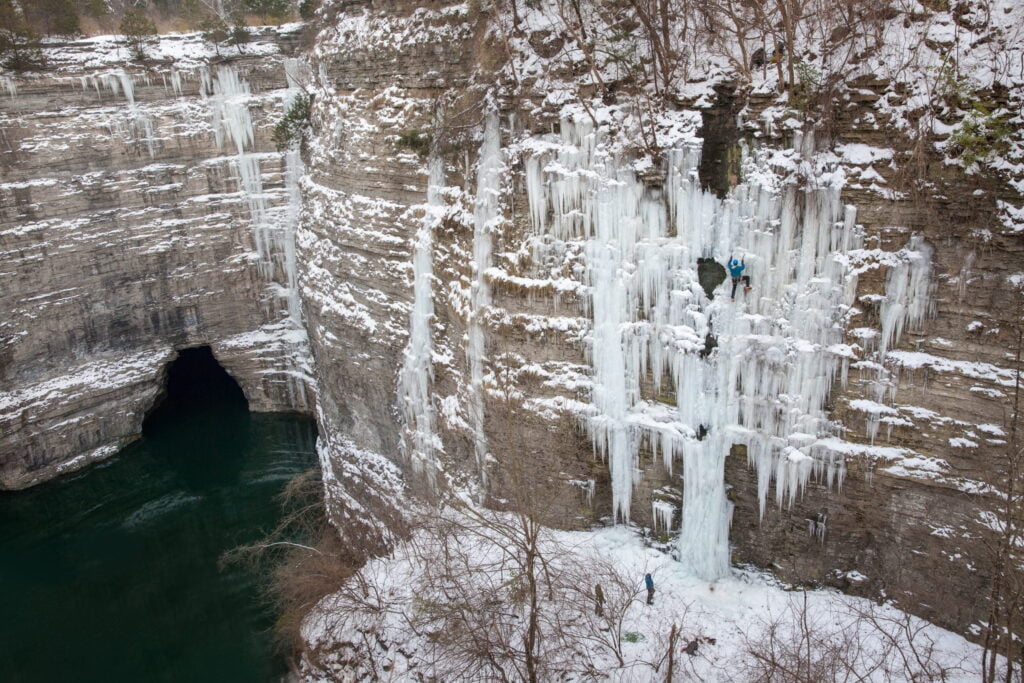 This adventure documentary takes you on a bourbon-fuelled ride, deep into the bushy hollers of Appalachia with a crew of harmless misfits as they race to search out and climb new ice routes before they’re gone. In the Banff Mountain Film Festival film, Gone Tomorrow: Kentucky Ice Climbing you’ll see that the filmmaker and crew had one hell of a time capturing this time honoured winter tradition and learn more about the history of bootleg ice climbing in the area.

The filmmaker, Mike Wilkinson, recalls, “As I realized that climbing ice in Kentucky was such a fleeting and rare activity, documenting it with photos and videos became an obsession, second only to my desire to climb what we were finding. This blossomed into an idea for a short film, which grew into something even larger once we started filming interviews.”

Mike continues, “The story starts and ends in Kentucky, but filming took us all the way to Washington and Colorado to chase down some of the original Kentucky ice climbers, and their stories will make your palms sweat as much as they will make you roar with laughter.”

The evolution of ice climbing in Kentucky, started well before any of the current generation of climbers knew those icy climbs existed… but it certainly attracts the same kind of fun loving, risk taking, larrikin-type of person.

The stories that the OG climbers have to share about the ice freezing in never before seen formations, sketchy climbs and even sketchier gear, is exactly the stuff that spurs on these young guns to keep searching, keep hunting and keep climbing! These ice climbs are here today, gone tomorrow, so you really have to get out there and do it before it all melts away.

The ice climbs in Kentucky are elusive and exclusive too. They are hard to get to! Driving, hiking, kayaking and slip sliding around, these frozen waterfalls require effort to get started! Nearly every winter for just a brief moment, there exists more frozen waterfalls than anywhere else in the lower 48, maybe even the whole world. Which sometimes seems hard to believe, when you remember that we’re in Kentucky!

For the last 40+ years, small groups of dedicated adventurers have been searching out and climbing these fleeting ice sculptures with a determined passion, because they know if it’s climbable today, it’ll probably be gone tomorrow. 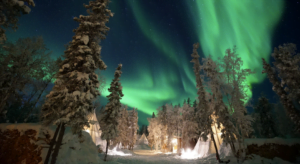 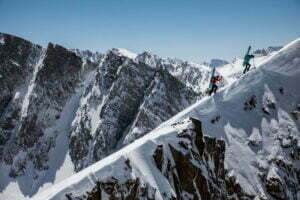 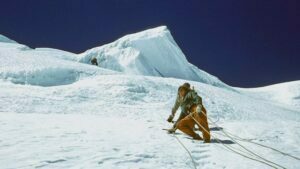 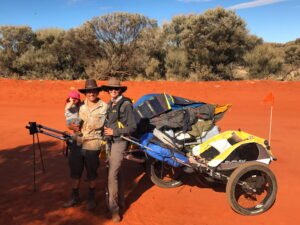 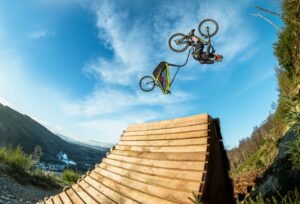